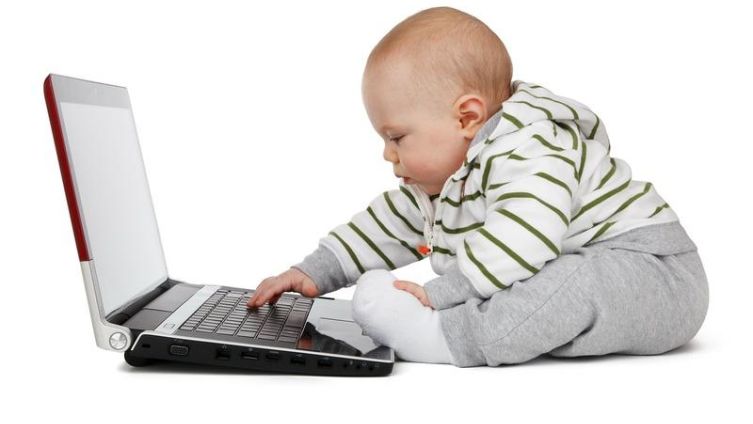 Silent computer – is this possible? Quite! 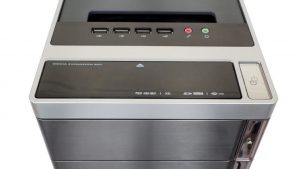 The topic of silent operation of a personal computer has always been quite relevant, since in cramped apartments the noise of the computer is very disturbing to others. Let’s see what modern technologies can offer to a user who wants to give up noise.

Tablet computers The most obvious way today is to use a tablet PC (Apple iPad, Samsung Galaxy Tab, etc.). Indeed, such devices are completely silent and quite suitable for web surfing, reading articles or books. However, the functionality of the “tablets” is still quite limited, and they simply are not suitable for any complex work. If, for example, you need to find a specific photo, edit it, write text in the forum and attach the processed photo to it – with the iPad, making all this is extremely problematic. Similarly with downloading torrents or DC: there are clients for tablet computers, but using them is very inconvenient. And finally, the resolution of tablet PCs is still quite inferior to a full-fledged large monitor, not only in the number of pixels, but also in the width of the diagonal. No matter what they say, working with anything on a 24-inch monitor is much more pleasant than working on a 10-inch screen.

Micro-computers with Android The next class of devices, little known to us, are micro-computers with Android OS installed. In fact, this is the same smartphone, only without a screen and buttons, made in the “flash drive” form factor, with WiFi, a USB input and an HDMI video output. The micro-PC is simply inserted into the HDMI-connector of the monitor, completely taking up no additional space. There are two advantages to such devices: firstly, a low price (about 1500 rubles), and secondly, the ability to connect to a full-fledged monitor and keyboard with a mouse. You only have to buy a Keyboard-mouse switch so that the same input devices can be used with either a “primary” or an “additional” computer. The monitor must obviously also have two inputs (most monitors satisfy this requirement). The main disadvantage here is one – low speed. Nevertheless, a mobile processor with a clock speed of about a gigahertz does not do very well with web sites or video at a high screen resolution. However, in general, such a solution is quite functional at a very low price.

Passive-cooled mini-PCs Finally, let’s move on to much more complete systems. Already on sale are mini-PCs with full-fledged motherboards and a low-voltage processor. For example, we can mention the dual-core Intel Celeron 1037U processor with a clock frequency of 1.8 GHz, the heat dissipation of which (judging by the specification) is about 17 W, which allows it to be used with a passive heatsink without any fans. There are both motherboards on similar processors and off-the-shelf computers that have a silent “laptop” type power supply. This type of mini-PC can even be mounted on the back of the monitor without taking up extra space. Of course, such a system is noticeably more expensive than in the previous version. The cost of a computer without a hard drive and memory is about 7 thousand rubles. Considering that we want a completely silent system, we need to install a solid-state SSD-drive (from 3 thousand rubles depending on the volume) and a memory bar (from 1.5 thousand rubles) in such a PC. You will also need the keyboard-mouse switch device mentioned above to switch the mouse and keyboard between two PCs. But in general, the result is worth it – a fully functional computer without any moving parts, which can be used without interfering with the ambient noise of coolers or the clicks of a disk. The results of the Windows 7 test are shown in the screenshot (in the right column of the image there is a comparison with the “main” home PC). As you can see, the weakest point is the graphics (which is not surprising, the computer is not gaming), otherwise there are no problems. In conclusion, we note that finally the dream of “owls” and fans to sit at a computer in silence has come true. Silent PK became a reality for anyone, without extremes like kilogram copper radiators, vacuum tubes or leaking water cooling. 4 years after writing the first part of the article, the question raised in the title can be quite deservedly closed.